Nothing of importance Occurred

Nothing of Importance Occurred

Recuperating a Herball for a 17th century

Angolan midwife at the Cape

A project of recuperation of missing narratives at the Cape through artistic research, speculative investigation and transversal encounters

Nothing of Importance Occurred has as its focus the retrieving of a library of plant-medicinal knowledge that might have informed enslaved ancestor, Maaij Claesje of Angola, midwife in the Company Slave Lodge in Cape Town. The investigation follows streams of contraceptive plant knowledge that flowed to the Cape through the bodies of enslaved women from Angola, Moçambique, and Madagascar, and from India, Indonesia, and Sri Lanka, as well as through the bodies of women emigrating from the Netherlands, and Huguenots fleeing France. The investigation traces practices already existent at the Cape in the healing ecologies of Khoi, Nama, and San women. Because upwards of four million Angolans were trafficked to the Americas, the project follows recorded practices among women there too.

In 2023 the project will be in Middelheim Museum, Belgium, as Expeditions, Encampments, Enactments

The project is the initiative of Wendy Morris who works through the entities of The Company : the Wandering Womb, Orlando Preternaturalist, Muriel Emissary to the Past, I the Ear and !midwif.

Hysteries / Plant of the Damned / Walk 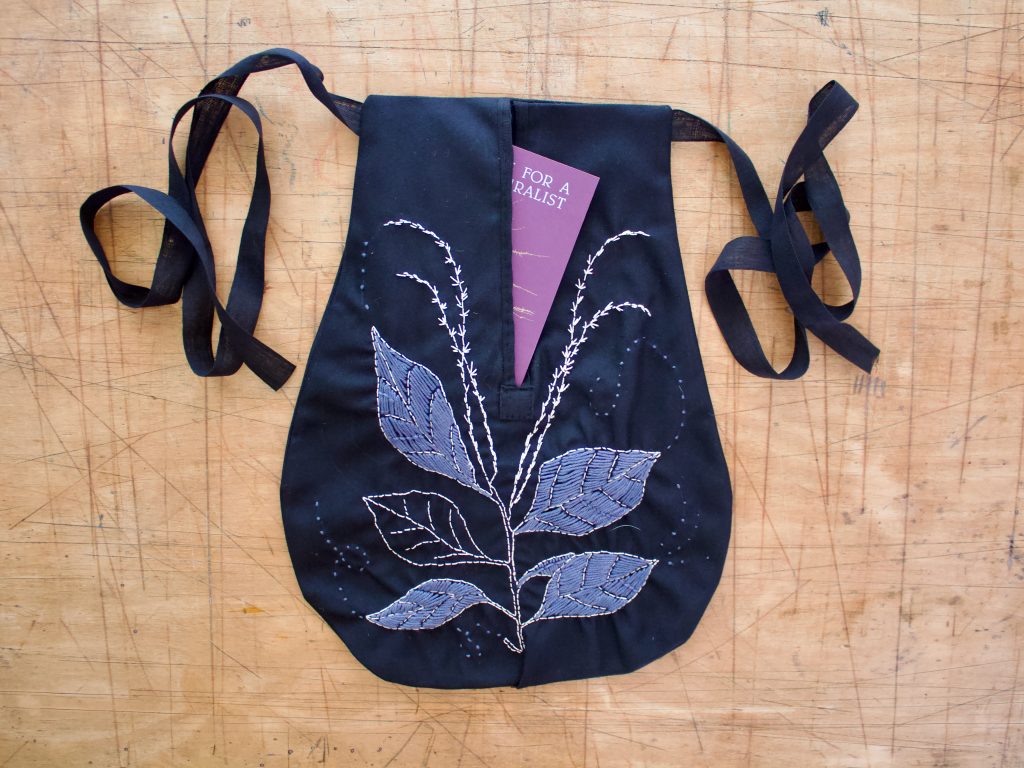 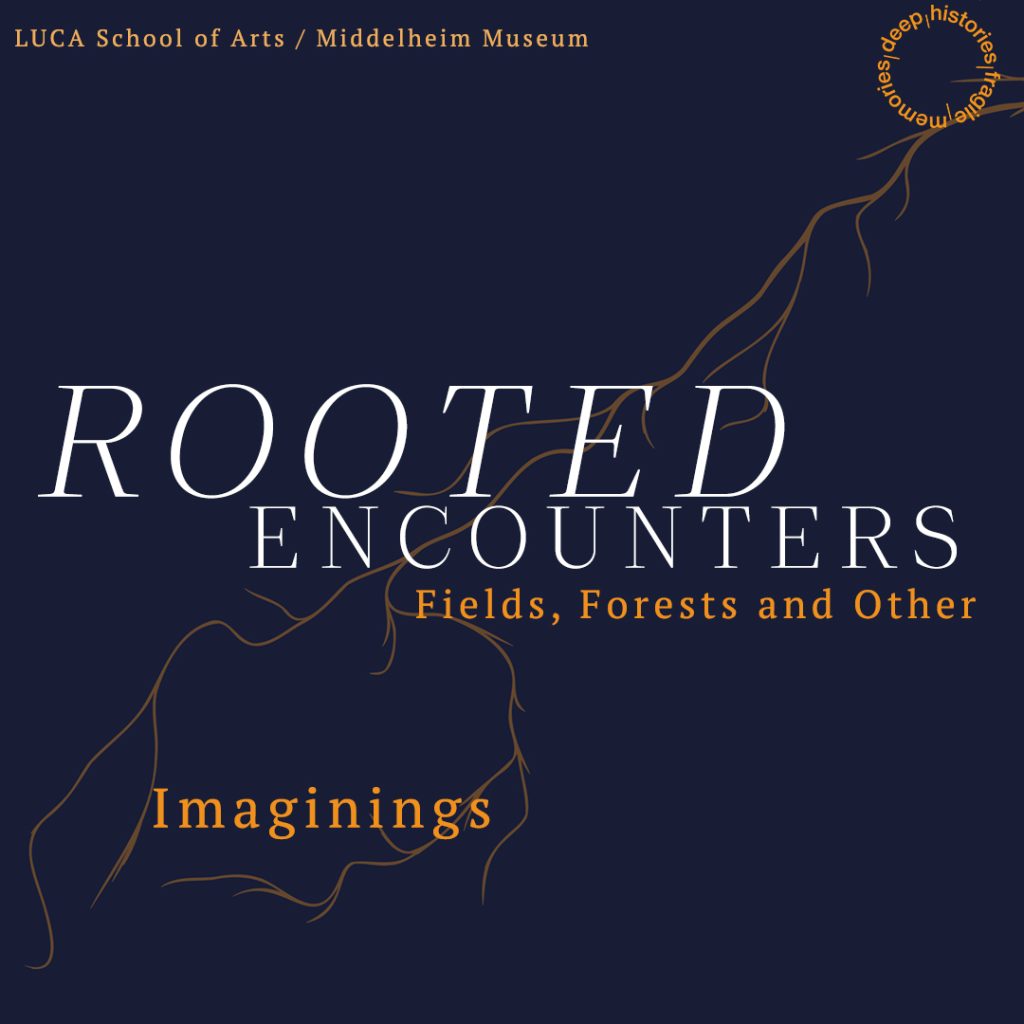 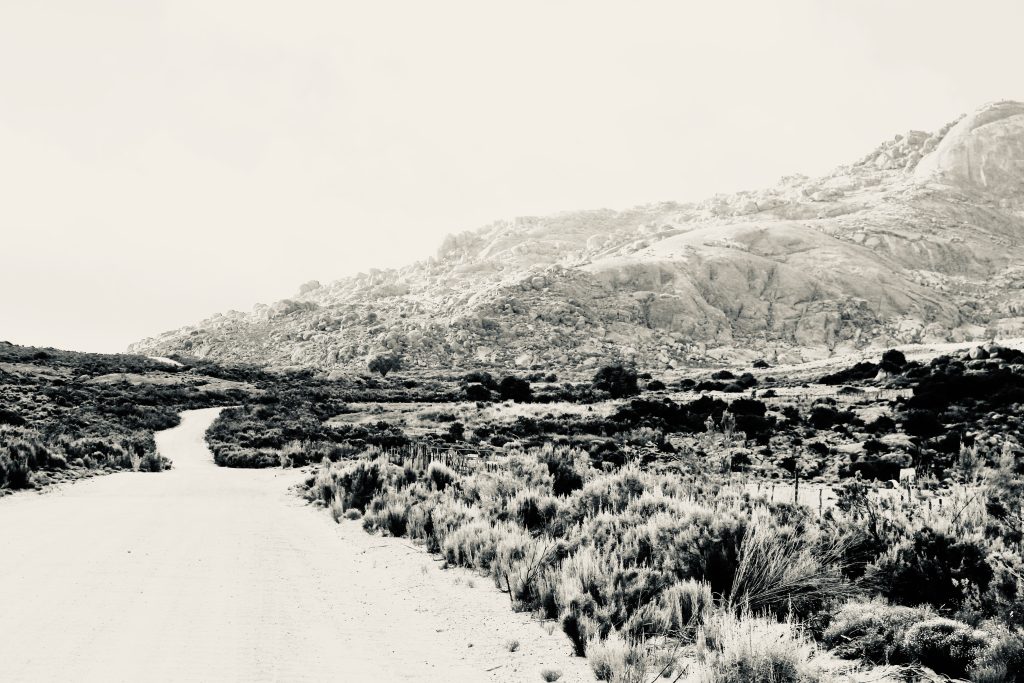 We are picking a path northwards, along sandy tracks and mountain passes. This is an… 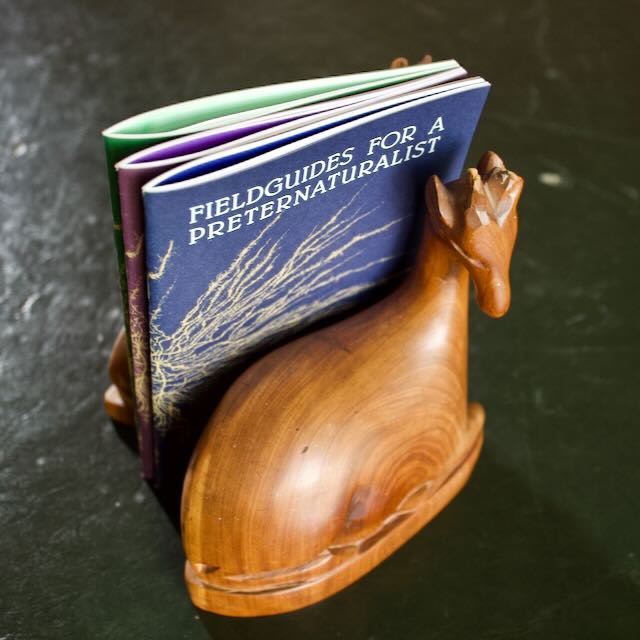 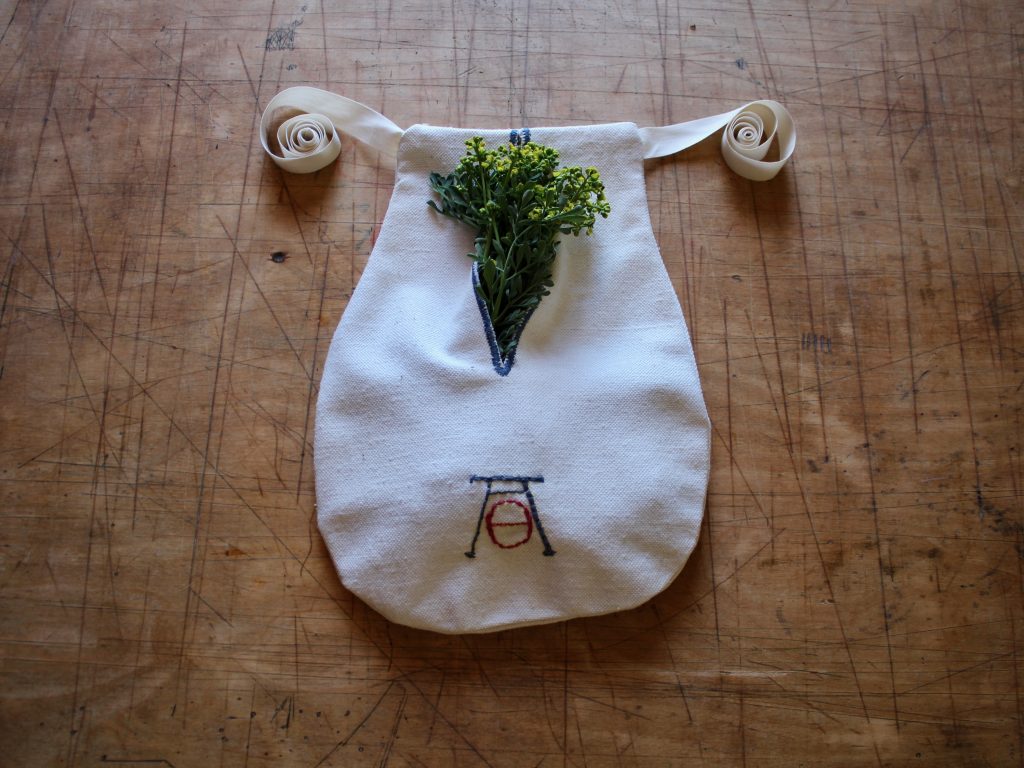 A Reading with the Bodies in the medicinal garden of ‘t Gasthuys. On March 25… 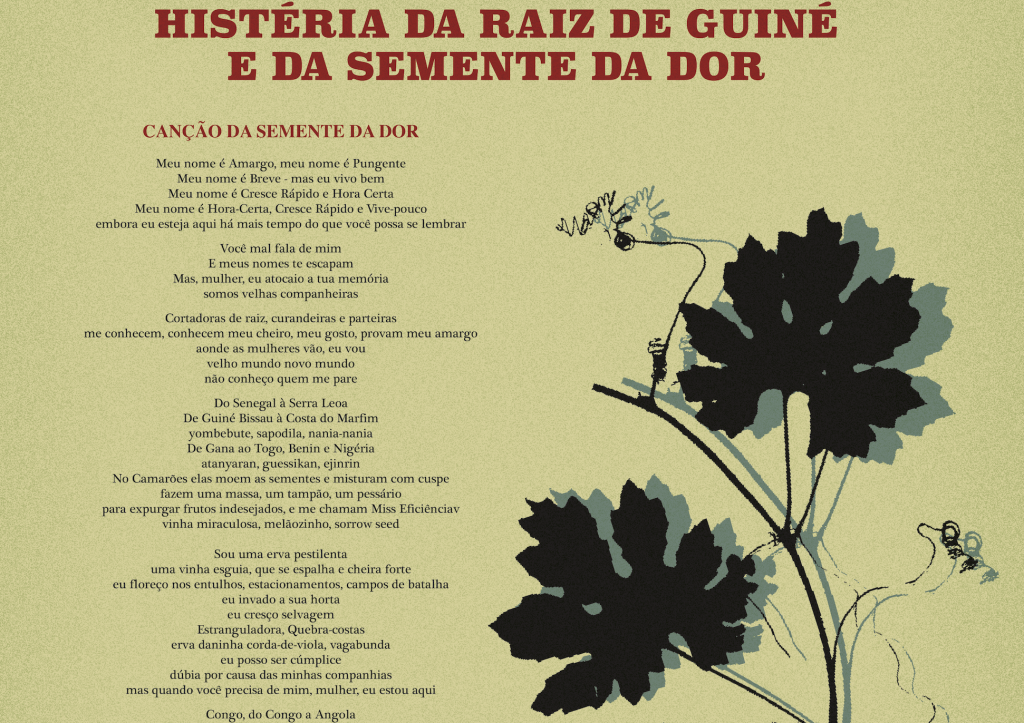 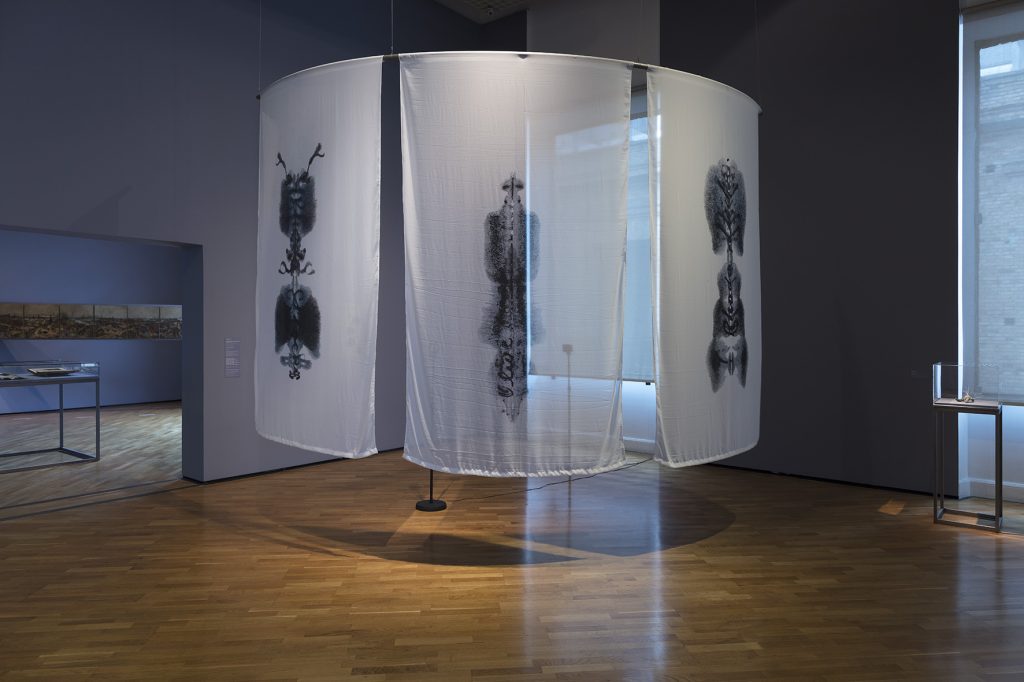 The audio installation, A Hysterie of Guiné Weed and Sorrow Seed, is a part of… 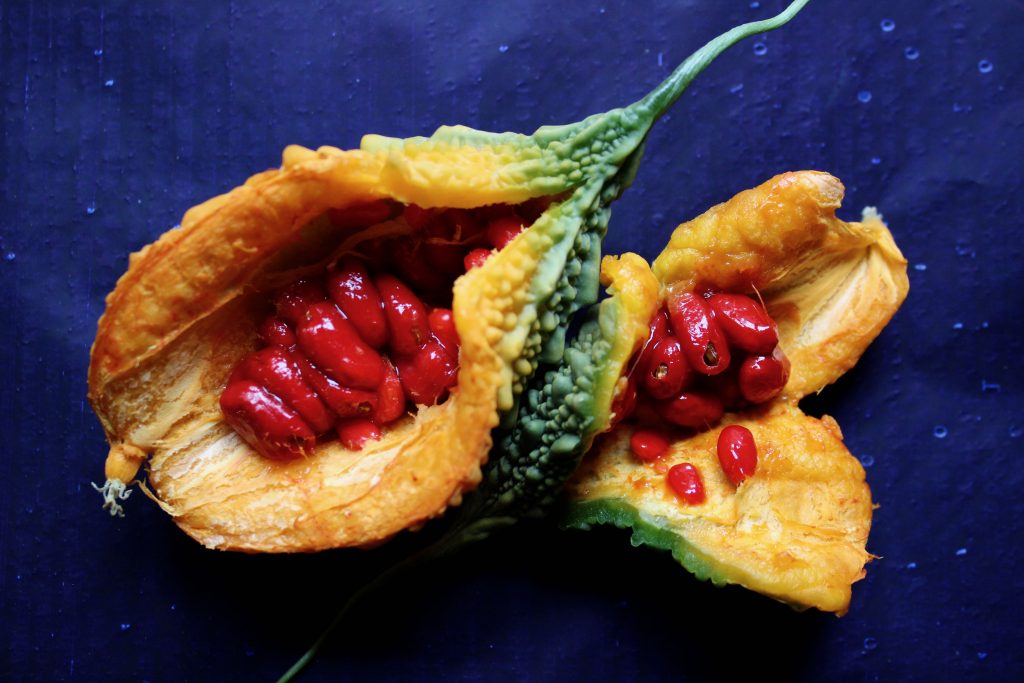 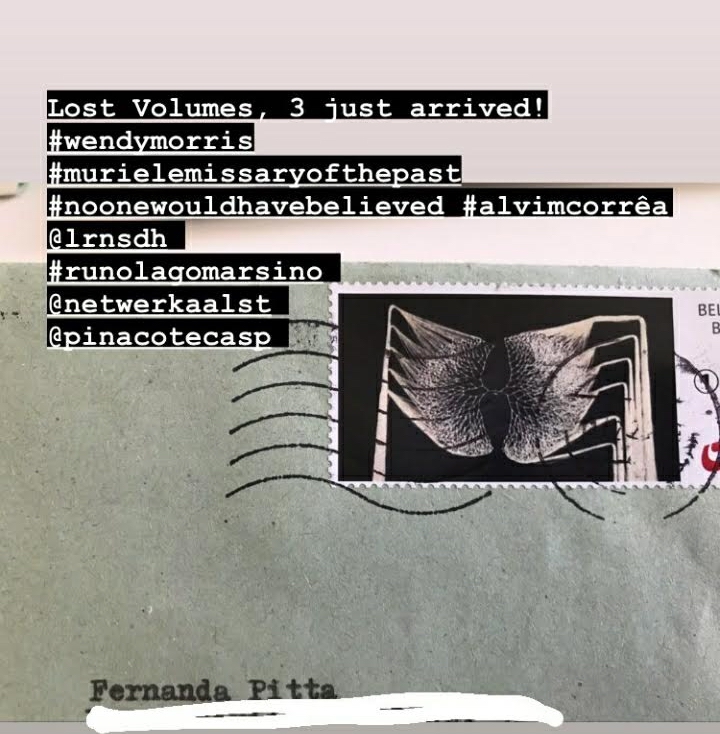 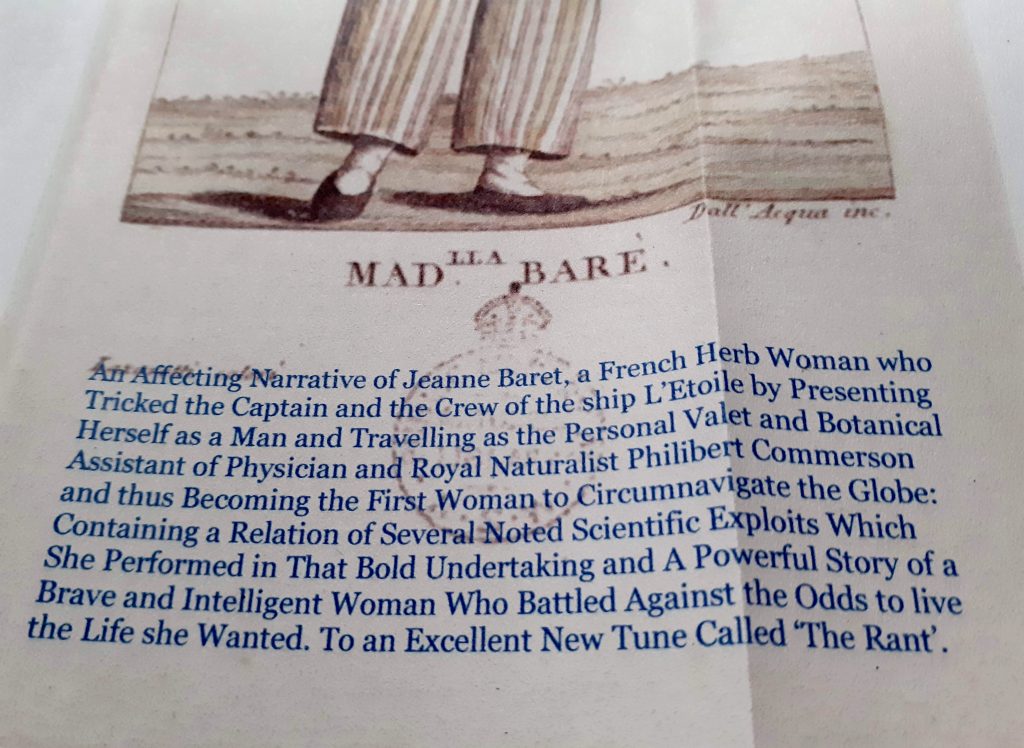 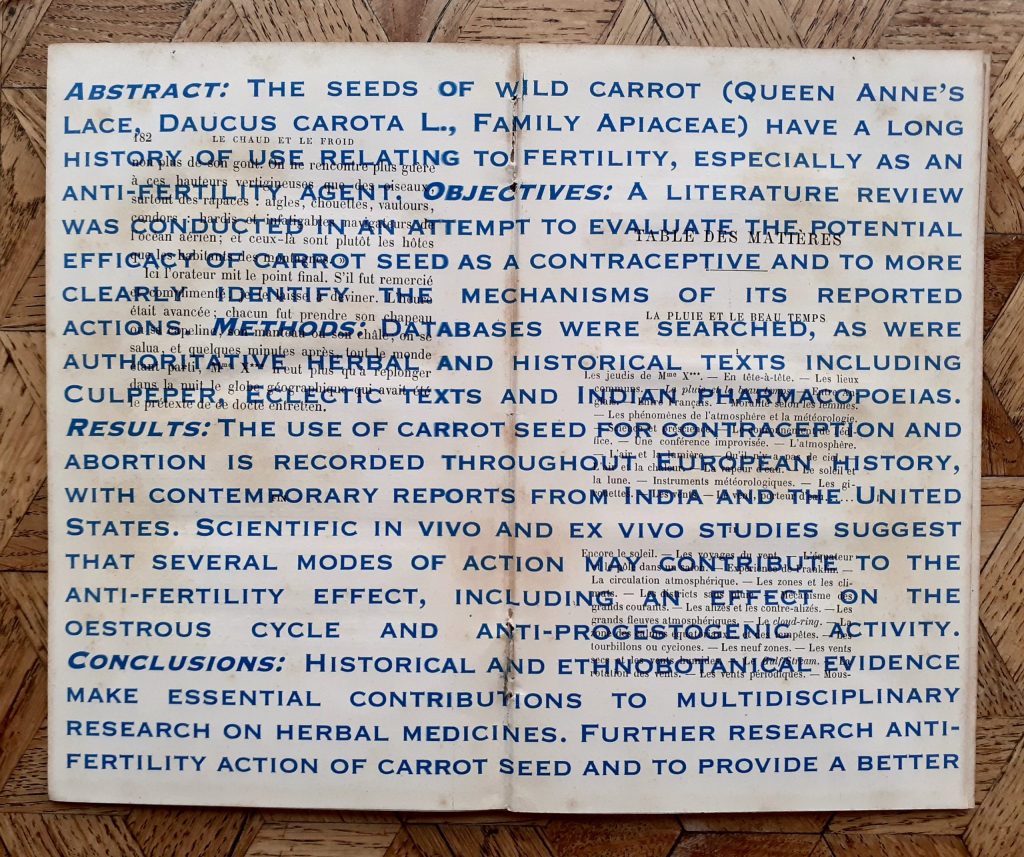 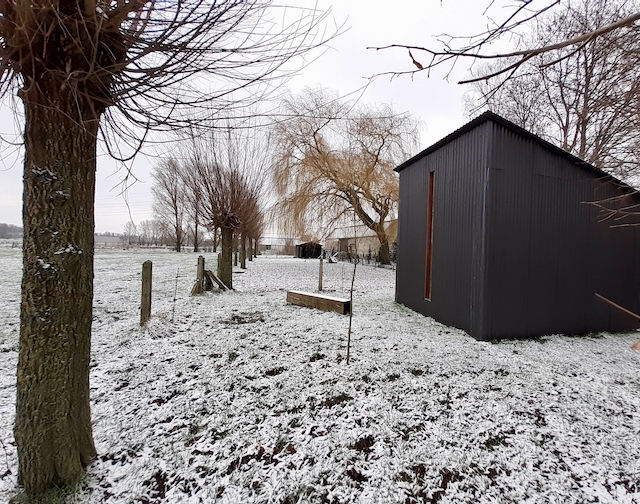 Sixty stories will make up a set of Volumes, twelve in all. Lost Volumes, scattered… 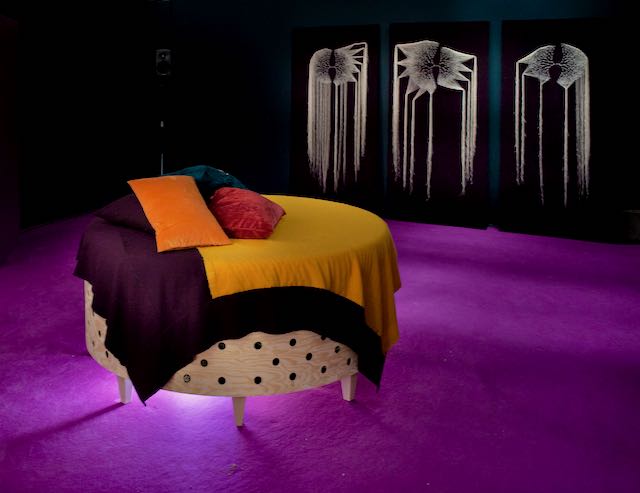 As a Thread Winding Backwards, an Audio Eerie + Prologue + A Tale of Eleven… 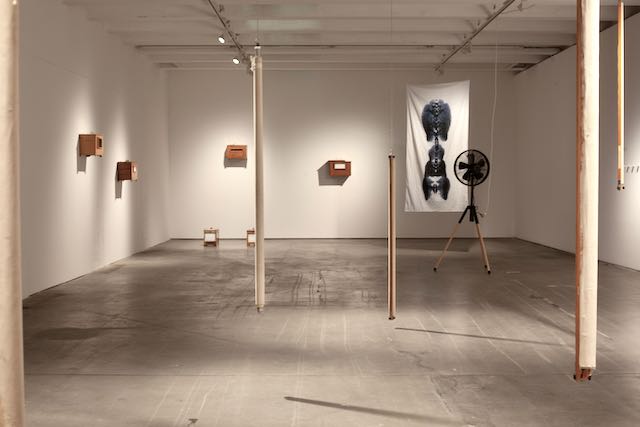 No One Would Have Believed 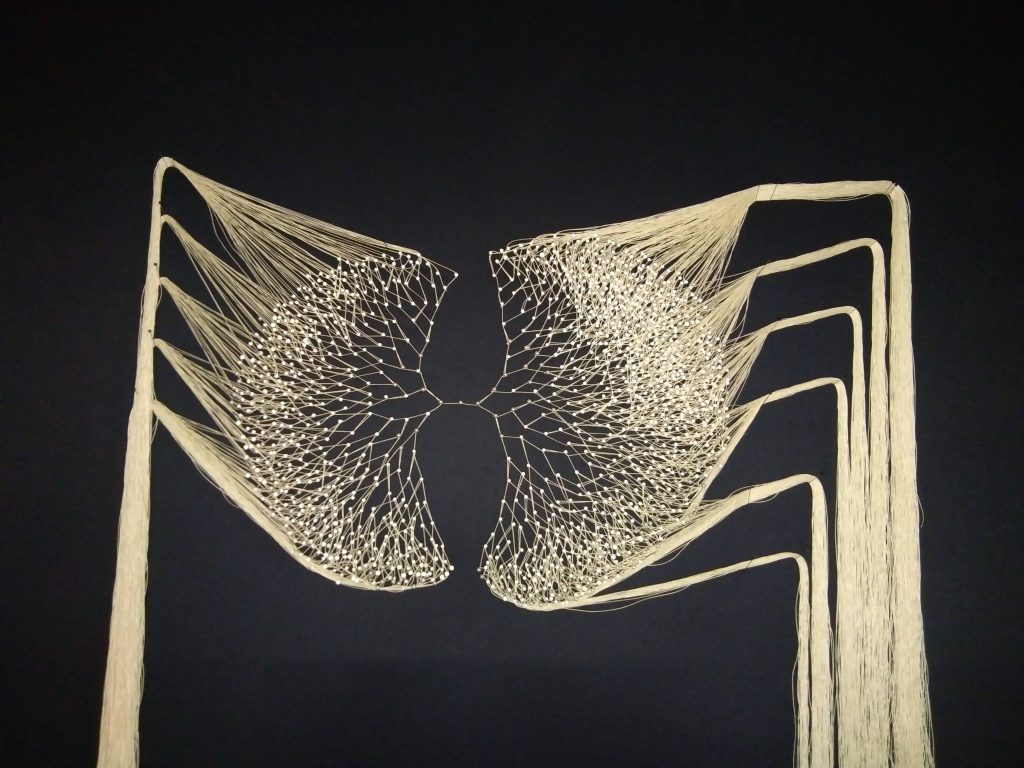 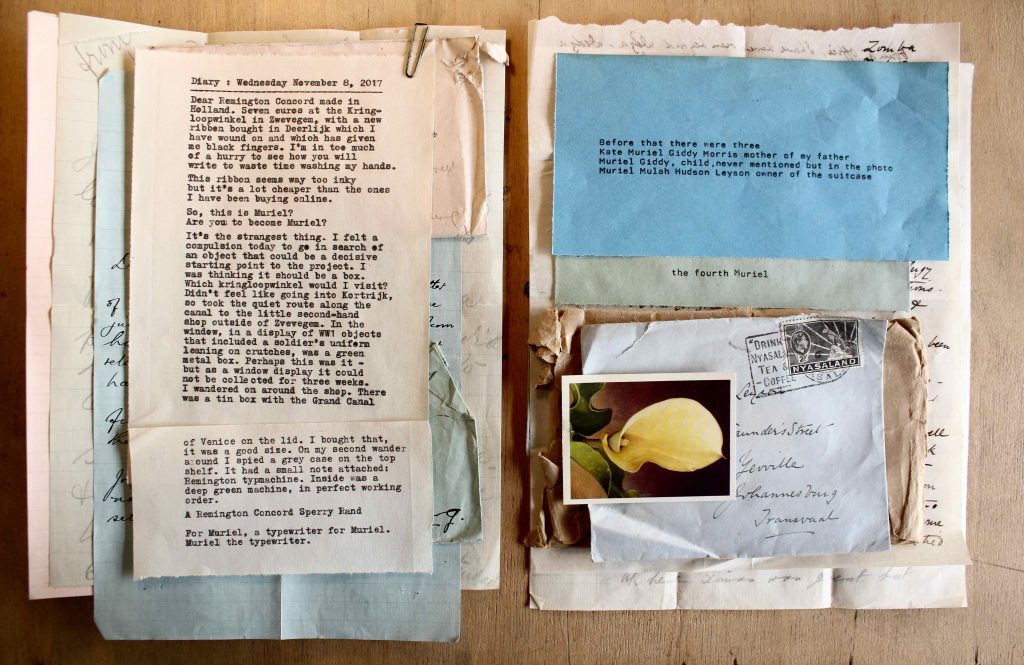 Emissary to the Past

The suitcase stands empty in the studio. The thousand letters once crammed into it have…